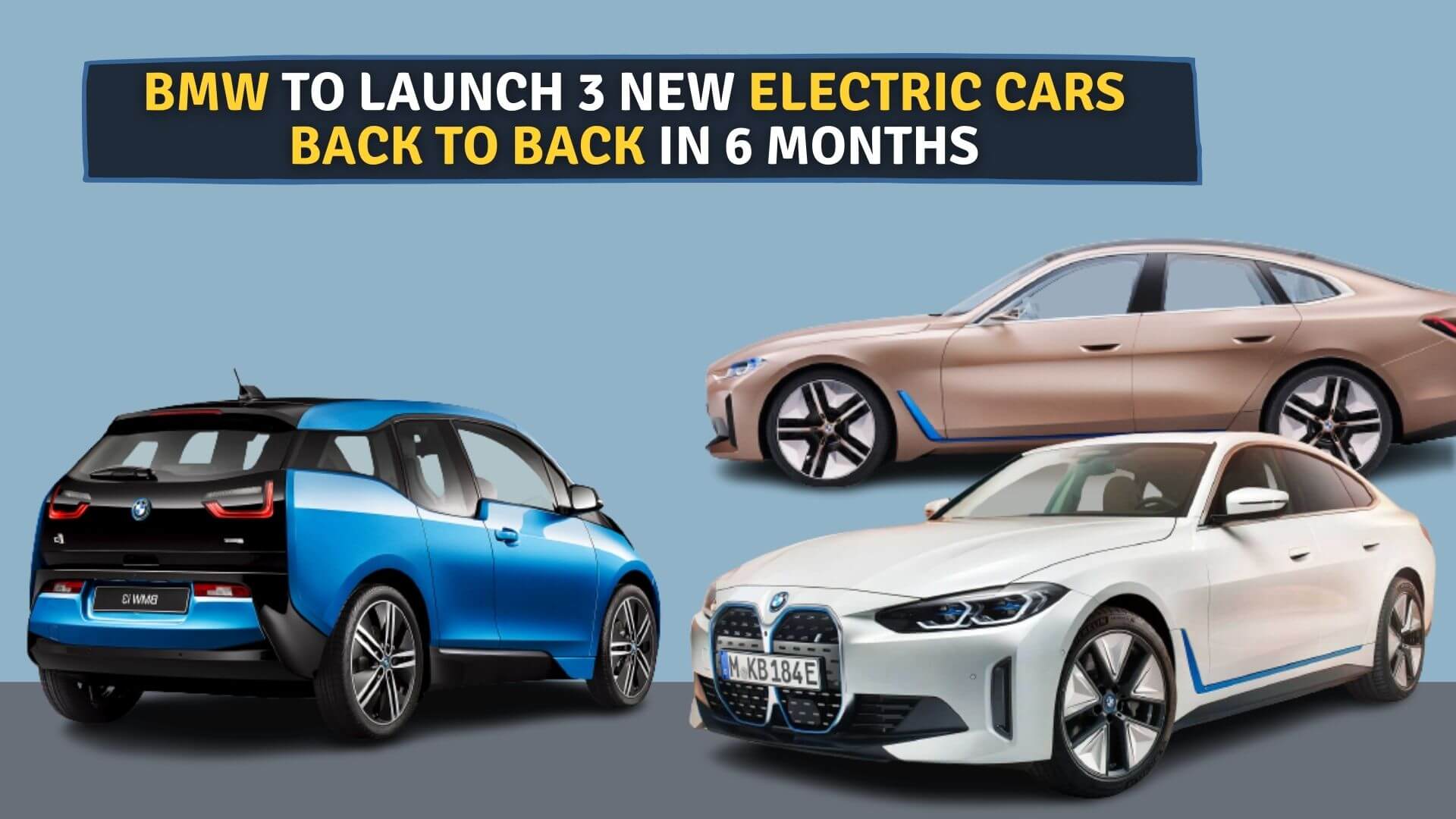 Prior to Tesla’s entry into India, German premium carmakers are launching an EV blitz. Mercedes-Benz debuted the EQC last year, and Audi debuted five e-Tron models this year, followed by the Porsche Taycan.

BMW India announced on Thursday that it will introduce electric vehicles in three body types: SUV, specialty car, and sedan. Vikram Pawah, president and CEO of BMW Group India, told Financial Express, “We will launch the iX in 30 days, the Mini Electric in 90 days, and the i4 in 180 days,”

The iX is the first BMW car without any digits in its model identification, having been born electric. “The ‘iX’ stands for the first BMW electric all-wheel-drive vehicle, and is BMW Group’s new technology flagship,” Pawah said. “It has a driving range of 425 km on a full charge.” These three electric vehicles will all be imported as CBUs (fully built-up units).

Some automakers have been lobbying for lower EV import tariffs, which now range from 60 to 100 percent. Tesla CEO Elon Musk indicated in July that the business may open a manufacturing plant in India if it succeeds with imported automobiles first.

Hyundai India praised Tesla, with MD & CEO SS Kim saying that “the lower import duties on electric vehicles will be beneficial to automakers in terms of volume production (for local manufacturing)”. A similar point has been made by Balbir Singh Dhillon, the CEO of Audi India.

Pawah said: “We have been making in India, for India, for 15 years, and there is no reason for us not to continue doing that. My request to the government is to help fast-track the adoption of green technologies in India. This will create local demand quicker, and when there is enough demand we will be able to localize EVs.”

Read More: BMW I4 Price and Launch in India

He added that the government can consider either giving a limited-time reduction of 2-3 years of lower import duties on EVs, “or give us a cap in terms of numbers that we can import at a lower duty”.

Fast chargers will be installed at all touchpoints throughout the carmaker’s dealer network in 35 cities. BMW India’s best-selling year was CY18 when it sold 11,105 vehicles. BMW Motorrad, the company’s premium two-wheeler division, grew by 195 percent from January to October 2021.