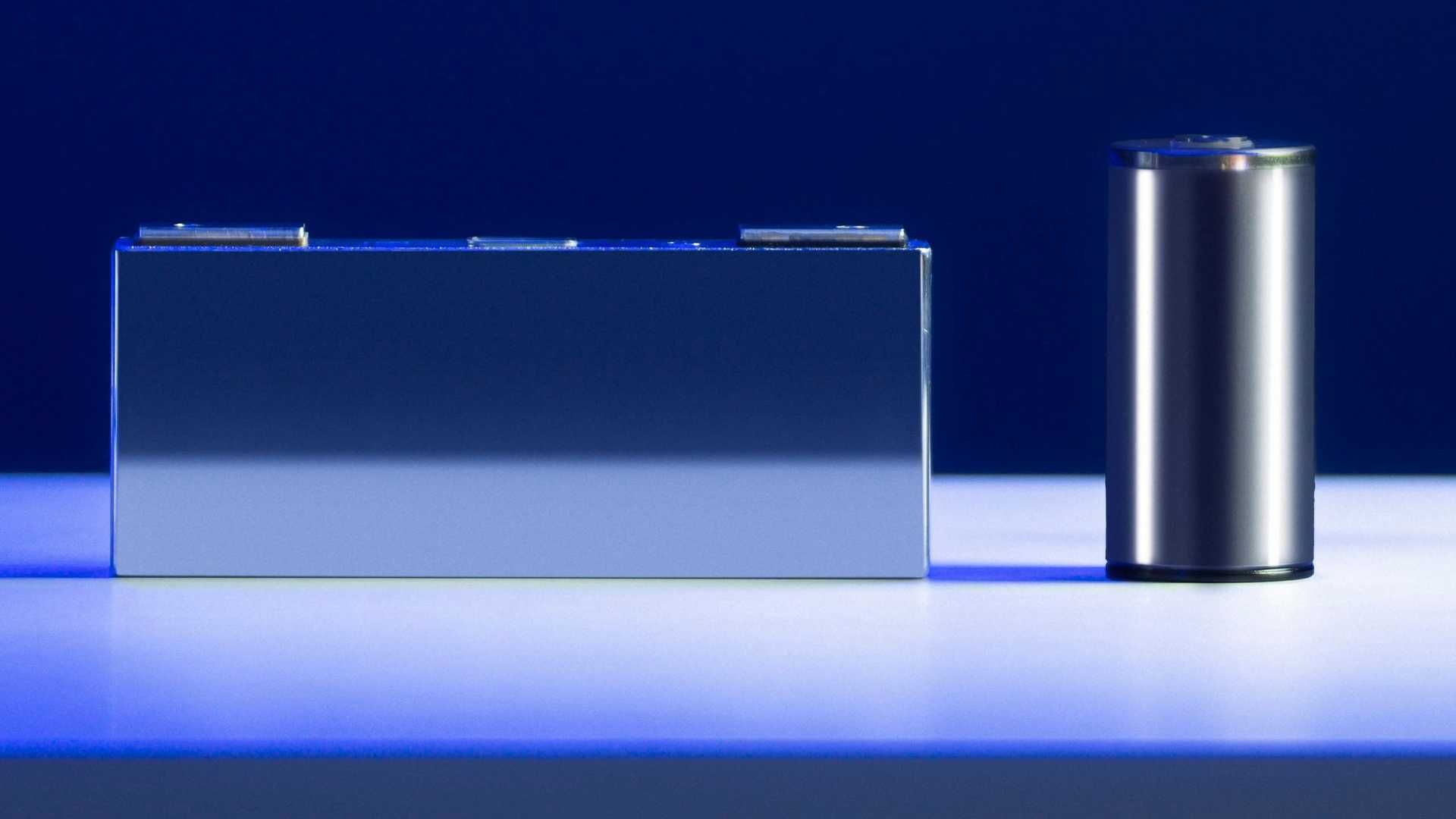 When it comes to Electric Vehicles, batteries are the most critical components. BMW has taken this statement a little too seriously. BMW aims to induct this next generation battery platform BMW gen 6 battery system, to continue the reputation of being the topmost contender in range, efficacy, and cost. This new Neue Klasse batter system is predicted to arrive in 2025.

What is the new Gen 6 Battery System?

This innovative battery design attempts to replace rectangular prismatic batteries with cylindrical cells. Naturally, the suggested batter cells aim to increase energy capacity, reduce charging time, and enable more kWh to be packed into the same space. The charging time is expected to be reduced by 30%. To add to that, the battery in present usage accounts for 40% of the entire cost of the electrical car BMW creates; the new gen6 battery will bring a price reduction.

The BMW cylindrical cells, like Tesla’s much-touted 4680, will have a 46mm diameter but come in two heights of 95mm and 125mm, both taller than Tesla’s 80mm cells. Despite the popularity of Lithium Iron Phosphate (LFP), BMW will continue to employ NMC chemistry. However, the nickel concentration in the cathodes will be increased while the cobalt level will be decreased, with a higher silicon content on the anode. This is how we will achieve the 20% increase in energy capacity. Because of the switch to an 800V powertrain, the improved battery can now charge up to 80% in 20 minutes, similar to the Hyundai E-GMP.

Although it is not a secret that BMW will continue to produce ICE vehicles for many years to come, they are looking for innovative methods to remain the market leader in electrification.

By 2025, the company expects to have 2 million battery-powered electric vehicles on the road. BMW plans for BEVs to account for half of its global sales by 2030. BMW began its Ev adventure with the i3 and went off the rails, but if the company delivers on the promise of its Gen6 platform, it has the potential to be a dominant player in the premium BEV business, just as it has been in the ICE market for decades.

A large portion of BMW’s announcement at the sustainability through Innovation day in Munich sound similar to plans Tesla had foreput. However, BMW has now surpassed Tesla as the finest EV manufacturing firm in the UK. The parallels between these two firms are not a bad thing for BMW; the company has exciting developments that put it ahead of Tesla in many areas. On Innovation Day in Munich, the business also revealed that all of the pieces of its EV, from the tires to the seats, will be produced from recycled materials.

Read More: BMW to Launch 3 Electric Cars Back to Back in 6 months