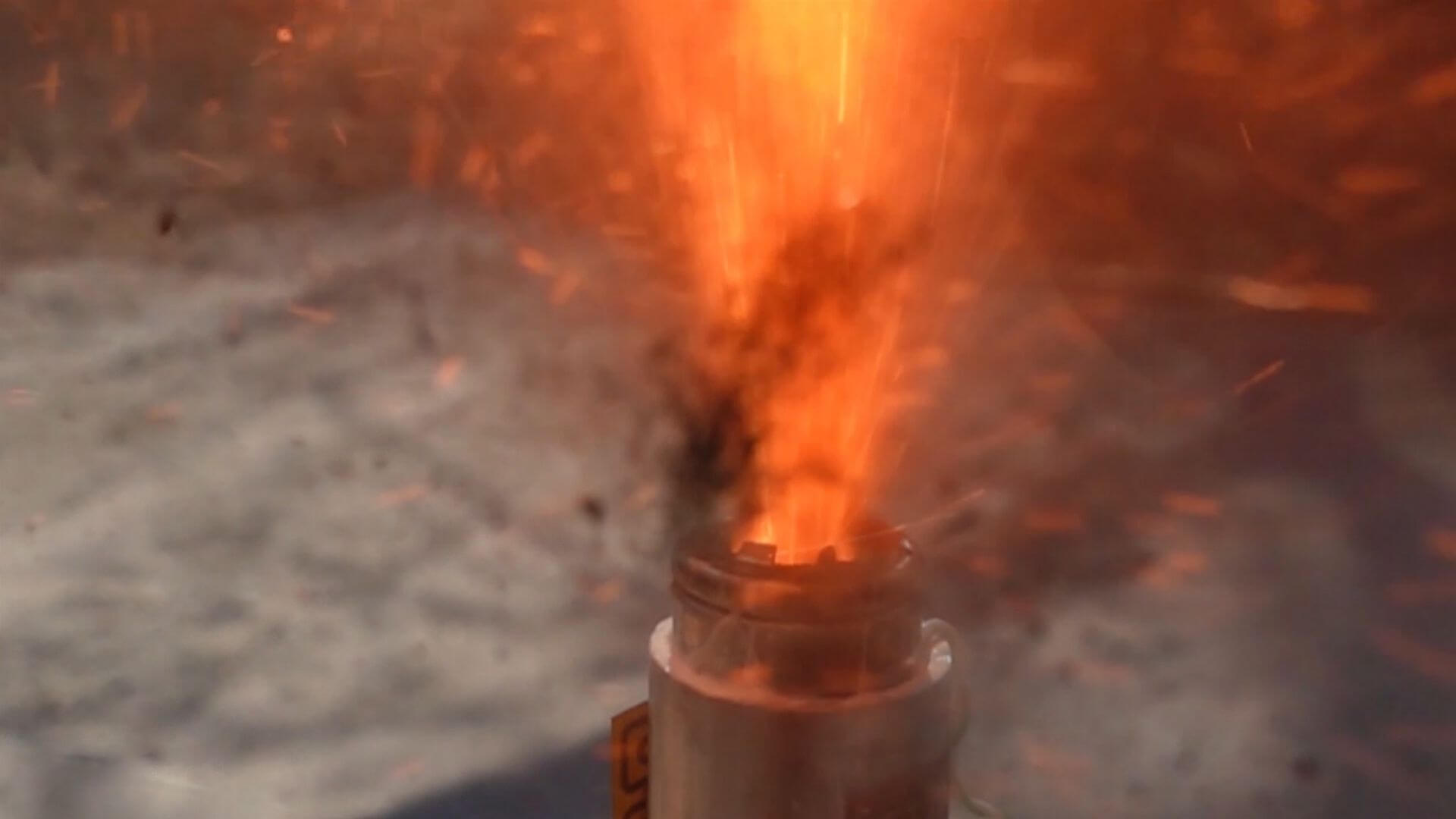 The beta versions of the Production EV Battery Safety Sensor are the first of the new streamlined design, optimized for manufacturing in the high volumes required by automotive OEMs. Units are already on trial with several EV OEMs and battery manufacturers. Initial feedback has been unanimously positive.

The unique sensor is designed to pick up a range of environmental parameters, including Volatile Organic Compounds (VOCs), Pressure change, Humidity, and Dew point, and also has an optional Accelerometer to record shock loads.

This data can be used to crosscheck with other inputs, such as cell temperatures, to check for cell venting. The sensor relays the data over a configurable CAN interface to a control unit, such as the vehicle’s ECU, to alert the driver that cell venting has occurred. The sensor can also trigger the process to cut the circuit to the battery pack, allowing it to cool down to prevent thermal runaway.

EV battery packs will already have a Battery Management System (BMS) fitted. As well as managing the charging and discharging of the packs, they also attempt to monitor the health of the battery pack, although this is typically limited to temperature sensors, one for every few cells, and by monitoring for voltage changes.

This system works fine if it happens to be the cell with the temperature sensor that goes bad, but if the cell is a distance away from the sensor in the pack, by the time the sensor registers the change in temperature if at all, it would very likely be too late. Detecting cell issues through voltage fluctuations can also be difficult in the short term because other cells in parallel can prop up the voltage, disguising issues with a cell.

Metis Engineering Managing Director Joe Holdsworth said: “The release of the beta versions of our Production Battery Safety Sensor marks another key milestone, as we roll out the technology to enable unrivaled health monitoring of lithium-ion battery packs. The sensor is already on trial in electric sports cars, buses, aircraft, and vans and the feedback has been universally very positive. My team plan to make one or two minor modifications before we sign off the final spec of the Production Battery Safety Sensors, ready for delivery Q3 this year”.

There are several stages to a cell going into thermal runaway. First, there is an increase in temperature, often caused when a battery is overworked, has a manufacturing fault, or is aged. The rise in temperature causes the pressure inside the battery cell to rise.

Eventually, that pressure, if high enough, causes venting from the sealed battery cell. If the load is not removed from the cell then a thermal runaway can occur. 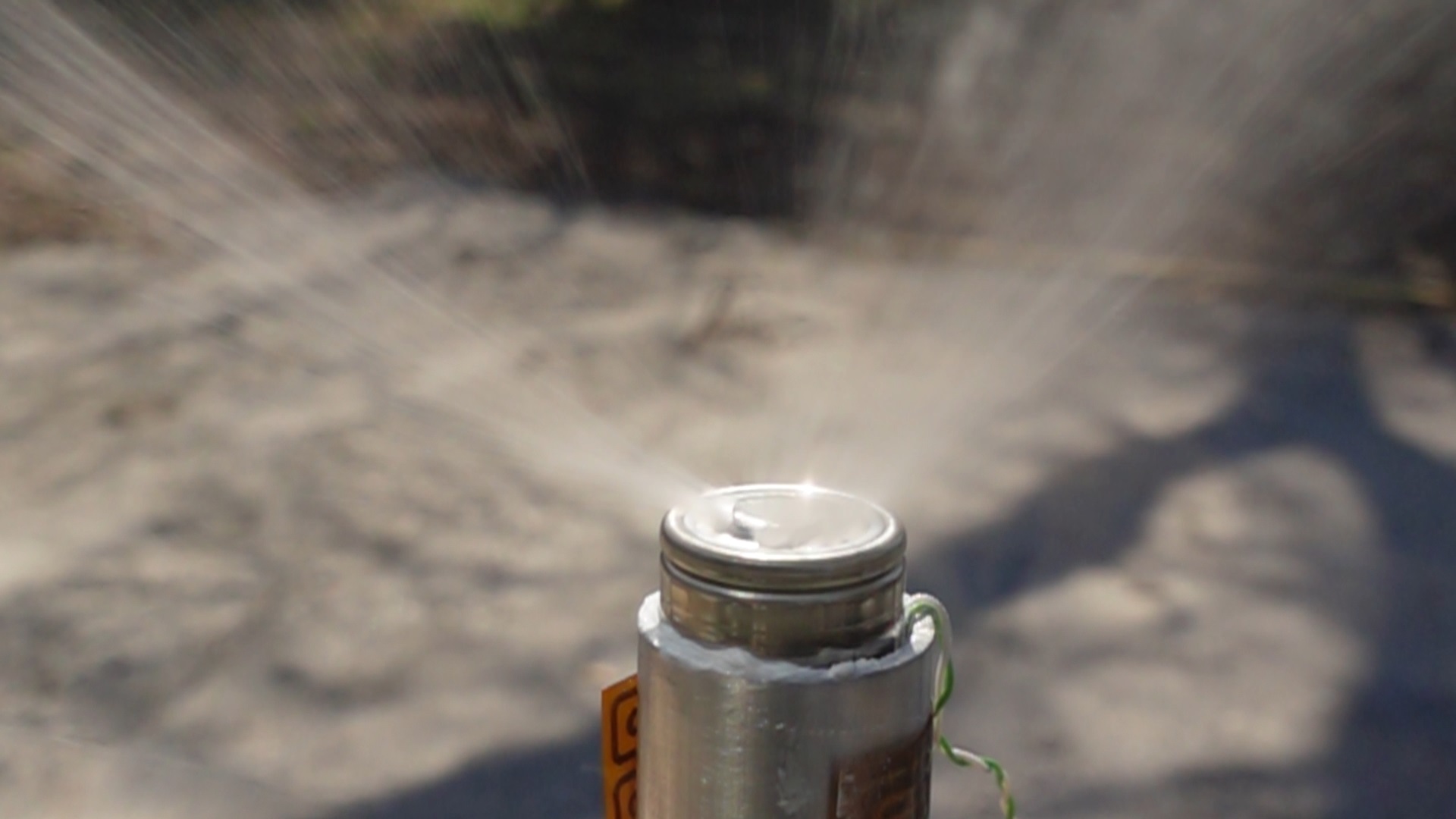 If a battery is driven to failure after venting, it can catch fire in a self-oxidizing reaction, which will most likely result in a runaway reaction, setting off the cells around it, and causing the total loss of the vehicle.

The Metis Battery Safety Sensor also includes an optional Accelerometer, so it can monitor shock loads up to 24G and the impact duration that the battery pack may experience. Should the EV be involved in a collision, the sensor will show whether the pack experienced loadings above safe levels and for what duration.

This can inform the decisions as to whether the battery pack requires service, a second life in a domestic or industrial Energy Storage System (ESS), or be sent for recycling and any subsequent insurance claims.

Battery packs get warm when they are charged or discharged.

To prevent overheating, most packs are cooled in some way. If they are cooled below the ambient temperature, they can dip below the dew point (the temperature at which the air can’t carry moisture and condenses onto cooler surfaces), which could lead to shorting and thermal incidents. The Metis Battery Safety Sensor will monitor the dew point in the battery pack and trigger a warning before condensation settles on the battery terminals.