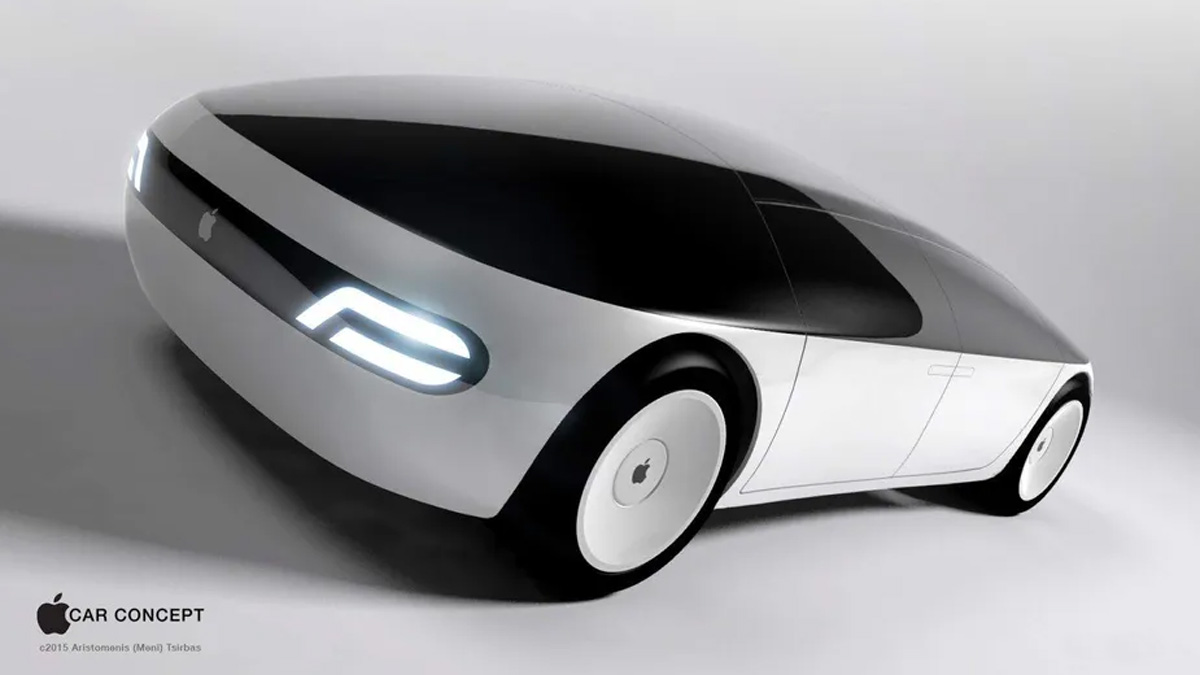 Hey look he bought an iPhone, the model is so cool. What if I told you that within 4-5 years, you will see Apple cars on the road? It is believed that Apple was producing this car under the code name called “Project Titan.”

This news isn’t less than an undercover mission where reports are rumored that Apple owns a secret lab in Berlin, Germany for the production of their car and testing it with their latest technology. We know Apple for setting the trend so, in the way of achieving this, Apple has time and again delayed its launch. But we can hope that something extraordinary is in store for us. Also for the development of their batteries, Apple partnered with a Chinese company called Contemporary Amperex Technology.

As the news rumored that the initial version of apple was designed to be operational with fingerprint and can take the driver to a location fixed by him/her. To be honest with you this car will be partially self-drive on the highways. Where the driver is requested to take control of the road given the weather and traffic.

It is also seen that Apple is committed to installing charging stations so that EV adoption can increase and by the time they launch their E-car it would become the day-to-day affairs.

But the news of the presence of future Apple cars is enough to give tough competition to luxury brands like Tesla, BMW, Mercedes, and many others.

The only source to claim that this news isn’t a rumor is the fact that Apple has filed for a car Patent. We believe that Apple will take charge of the EV market given its nascent features. As they will start the vehicle testing in 2025 leading to a launch in 2026.