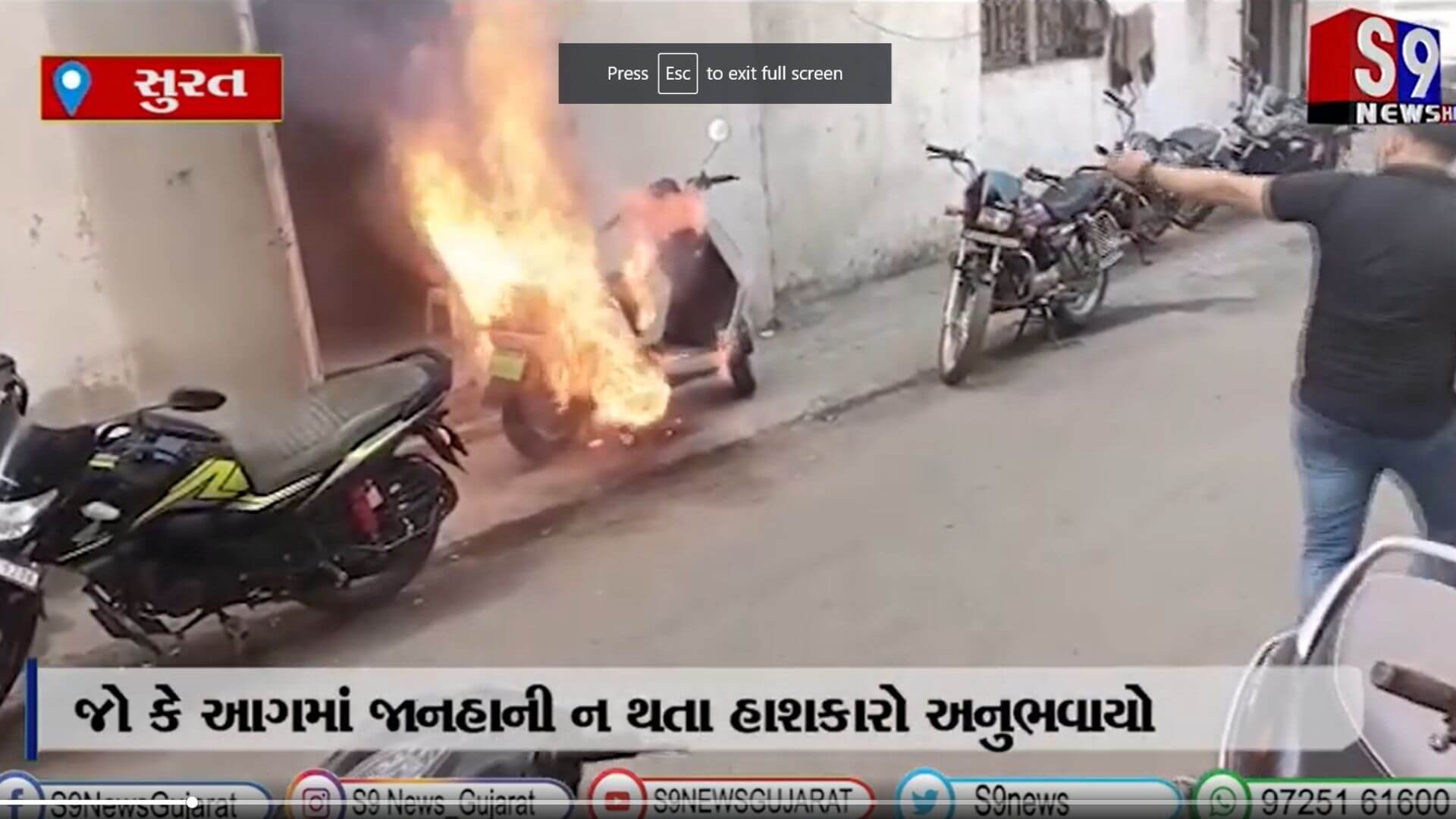 There are two causes of fire – Fire due to crash which can be extinguished and isn’t a point of concern whereas the second cause, fire due to battery overheating is a major point of concern and the one that imparts the importance of thermal management system.

And, an EV’s Thermal Management System (TMS) is required to maintain and regulate the temperature of the battery.

Read Here- How to prevent Electric Car from not catching Fire

Thermal runaway begins when the heat generated within a battery exceeds the amount of heat that is dissipated to its surroundings.

What causes the battery to overheat which leads to thermal runaway?