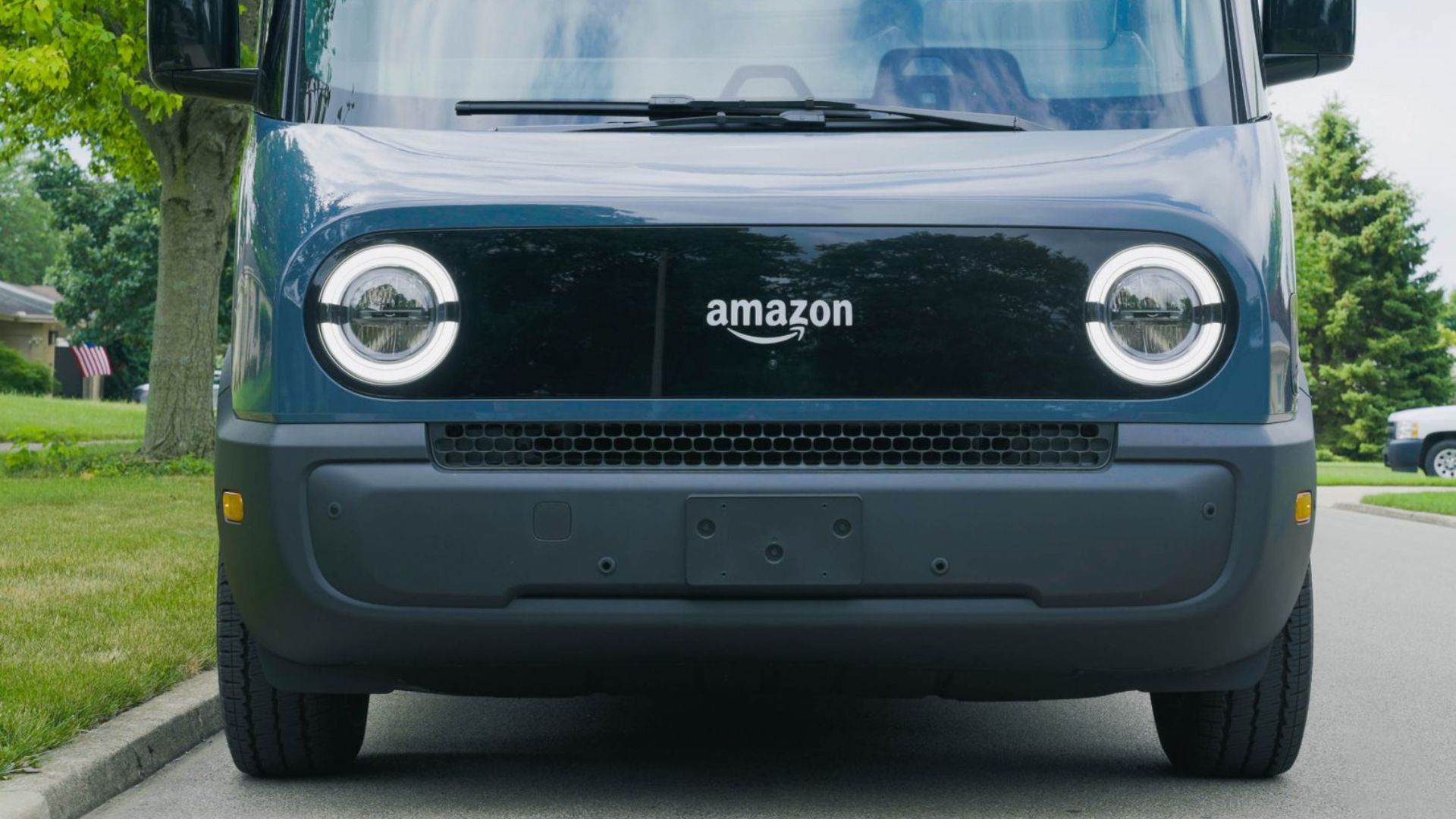 Amazon and Rivian plan to bring more than 100,000 custom electric delivery vehicles to more than 100 cities by the end of this year and across the US by 2030.

The vehicles are designed with safety, stability, and comfort in mind, and have been thoroughly tested by drivers across the country. 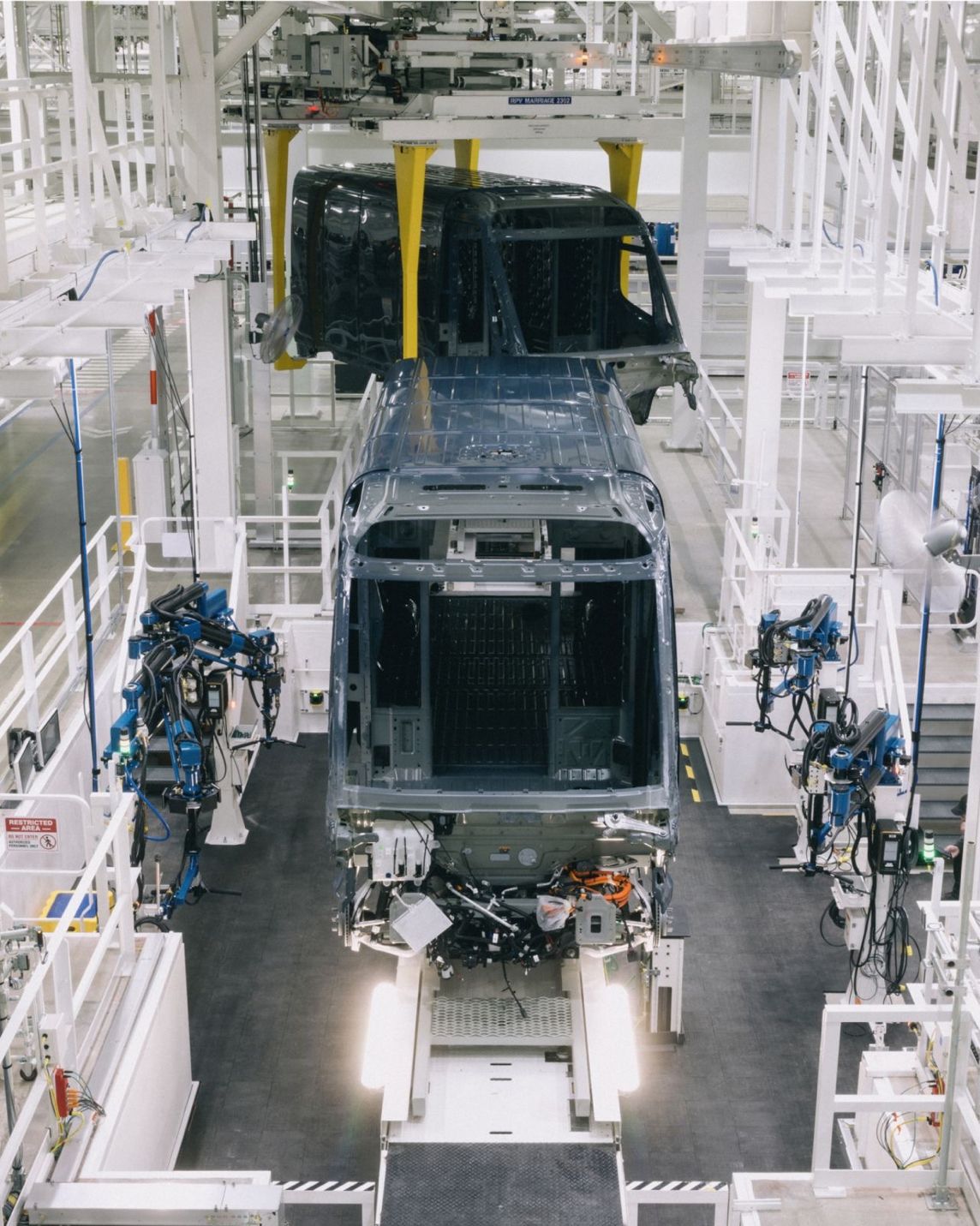 They are the product of Amazon’s partnership with Rivian, which the companies announced in 2019 when Amazon co-founded and became the first signatory to The Climate Pledge – a commitment to reach net-zero carbon in our operations by 2040. 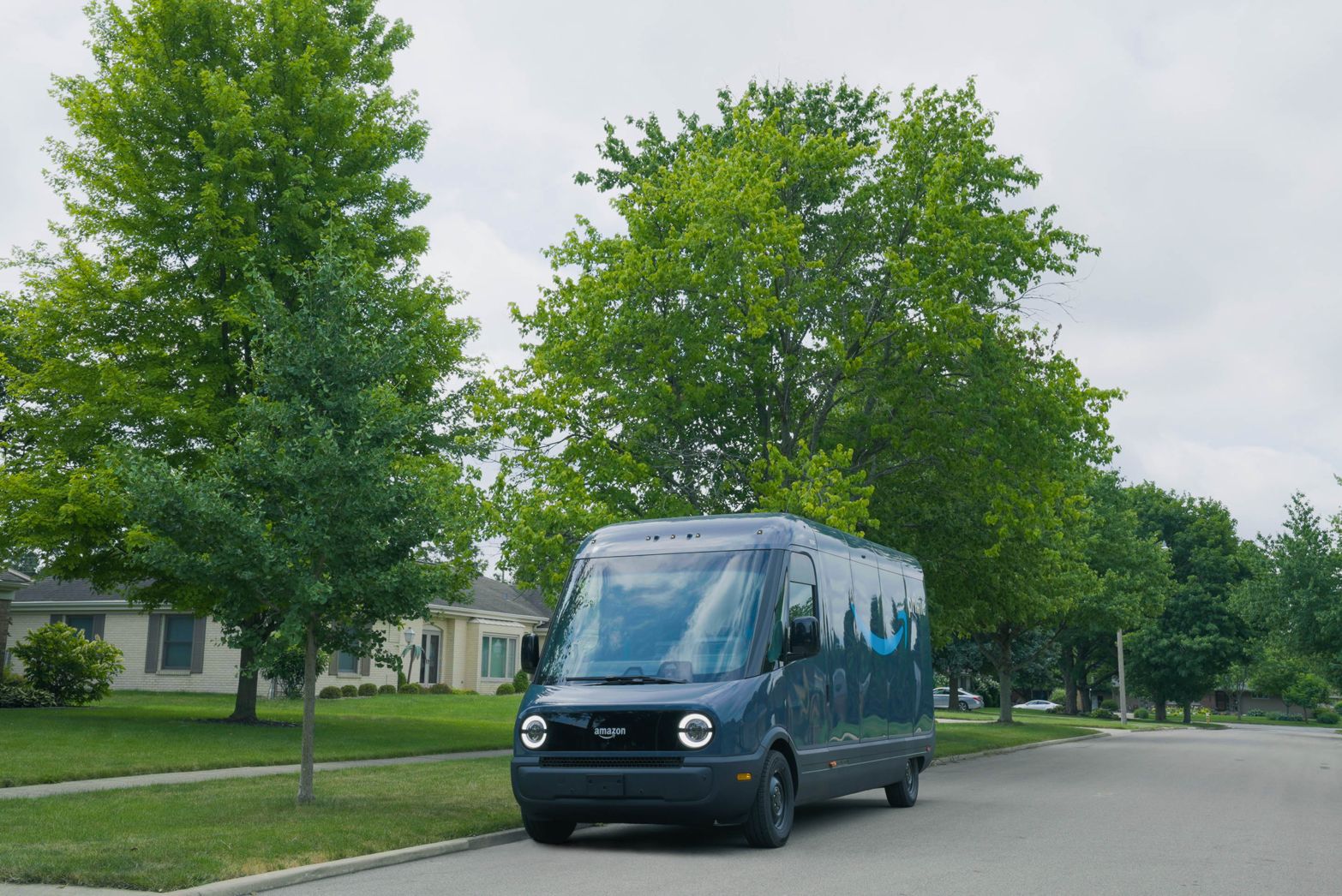 With its commitment to get all 100,000 electric delivery vehicles on the road by 2030, Amazon will save millions of metric tons of carbon per year.

Amazon has added thousands of EV charging stations to its delivery stations across the country and will continue to invest in building infrastructure to support a more sustainable delivery fleet.

Read more: cost of Setting up a EV Charging Stations

Amazon has partnered with the non-profit CERES and several other fleet operators to launch the Corporate Electric Vehicle Alliance, bringing companies together to accelerate the transition to electric vehicles. 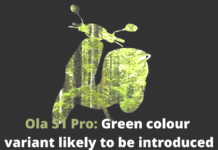 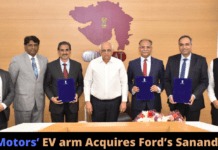 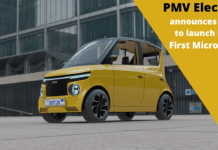