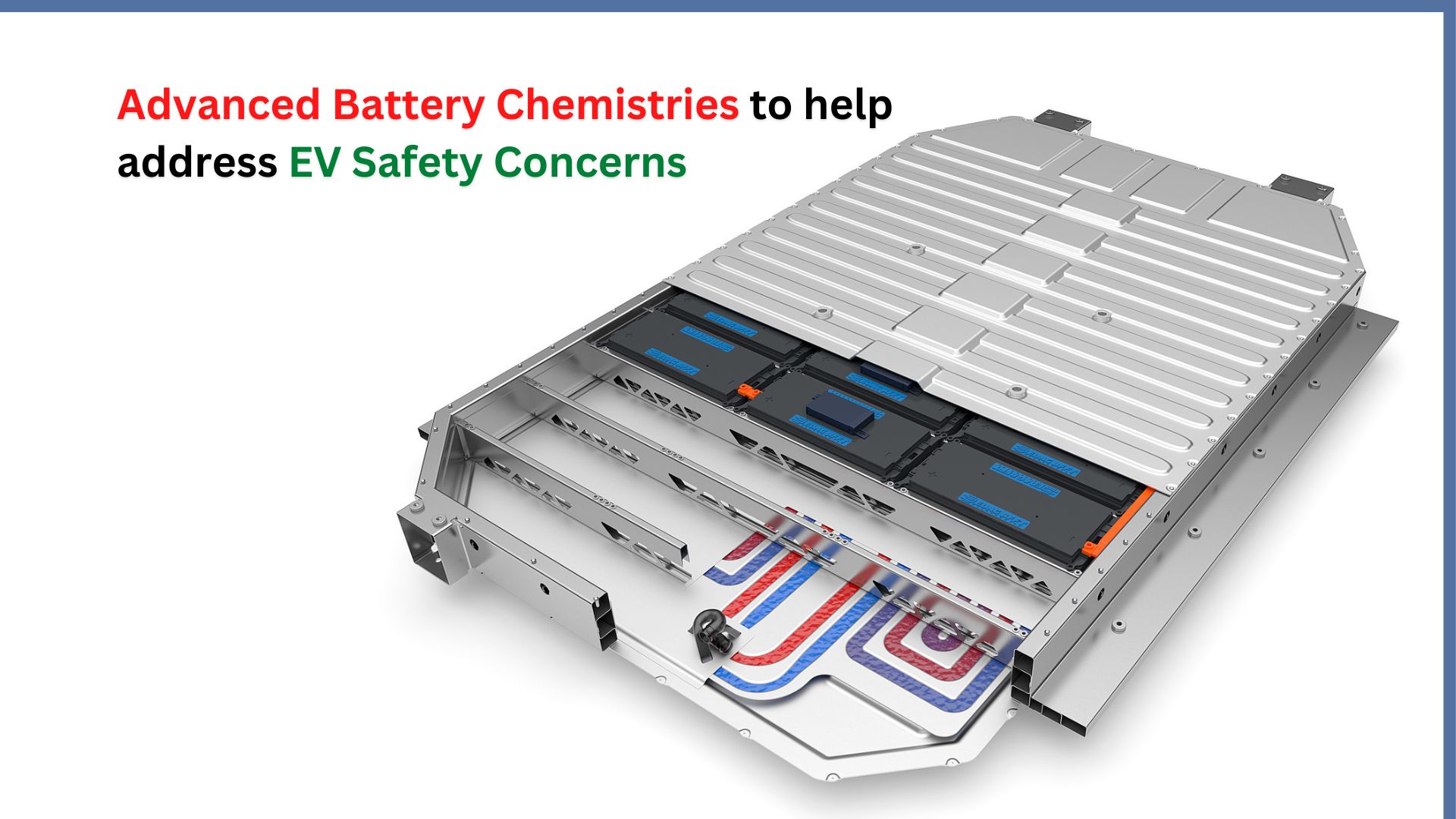 A greater emphasis is being laid on shifting to EVs, in line with lowering carbon emissions worldwide. Strong efforts are being laid by the Indian government as well to meet its net-zero targets. To ensure that the country is on the right track ahead of its EV vision, constructive battery testing and efficacy regulations have been announced, effective 1st of October 2022.

While the government sets the ball rolling in the right direction, EV manufacturers need to ensure that EVs are being built keeping safety as the top priority. New electric two-wheelers with futuristic designs are calling the day but their performance is still highly dictated (40%), by their battery power and output. Manufacturing mere swanky EVs sans a deep understanding of the product itself may not meet the safety goals.

This is raising the tempo to seek and open new avenues for advanced chemistry compositions (ACC) in battery types for Electric Vehicles. There is more so a need for bringing safer, better performing, fast-charging, and longer-running batteries. One such proven battery type is LFP, an advanced form of battery chemistry in the first-line gen of batteries available. 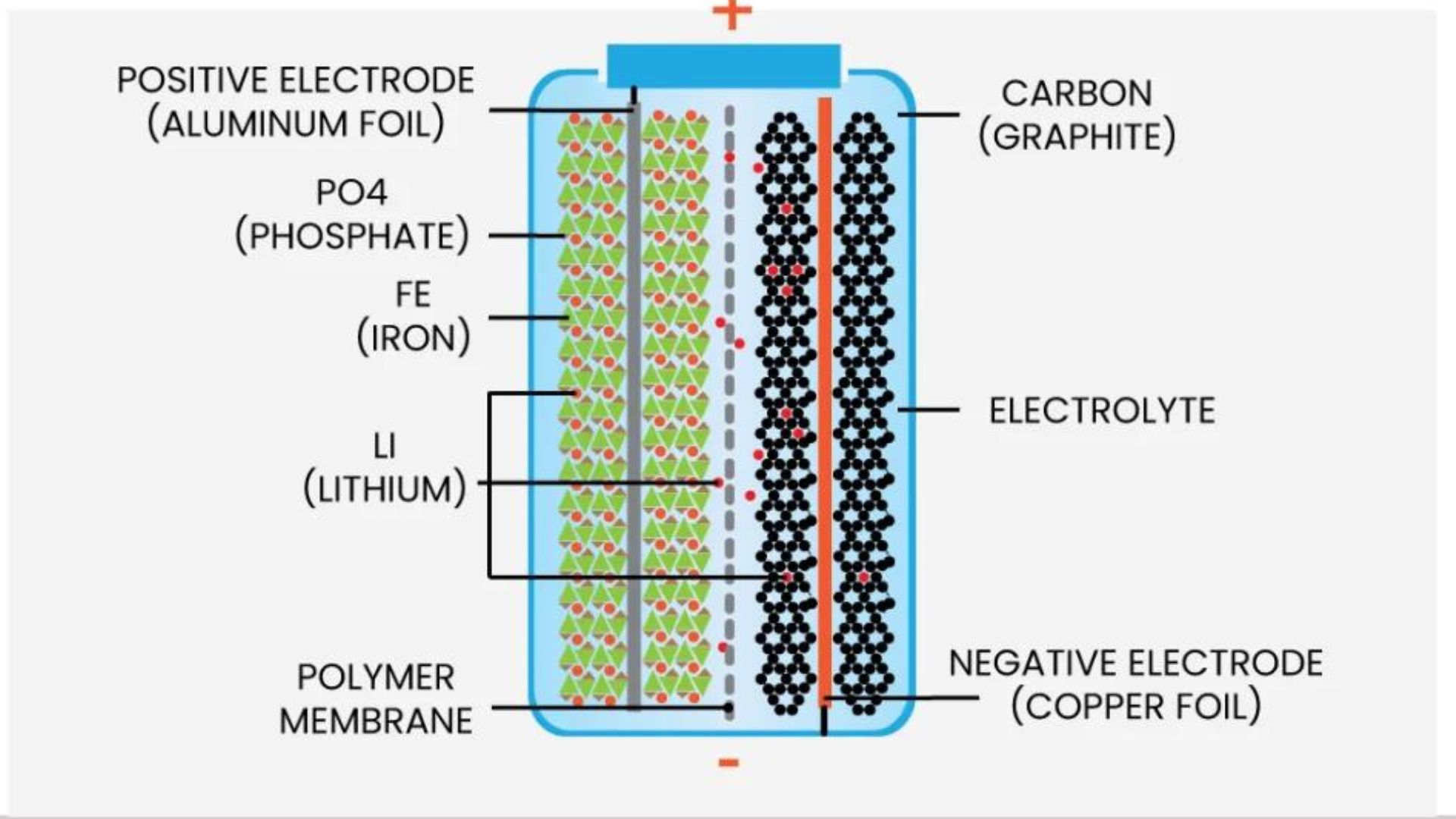 ‘LiFePO4’, ‘Lithium Ferro Phosphate’, or ‘LFP’ is better than other widely used EV batteries such as NMC due to their safer lithium chemistry, making them better in thermal and structural stability. They also have an edge over other normally used Li-ion batteries, both in terms of cycle life and safety. It is due to the key elements that make up an LFP- Iron and Phosphate, which are naturally occurring and are in abundance within the country. Hence, they do not require extensive excavations at greater lengths like Nickle and Cobalt. Toxic substances such as Nickle and Cobalt are imported, hence pushing the overall costs of manufacturing an EV in the country.

They are also able to meet the extreme tropical climates of India due to their ability to withstand 30% higher temperatures. LFP battery apart from its efficient heat dissipation and thermal stability needs to go along with a battery pack design that not just evenly distributes heat but ensures maximum heat exchange with the environment. Hence, making sure that the battery pack remains cool as one rides the two-wheeler.

Again proven, LFP chemistry provides three times higher lifecycles. They are less susceptible to problems caused by the depth of discharge, designed to discharge up to 80-90% of the total capacity without long-term damage, hence translating to more range.

They turn out to be far advantageous and extending not just during their usable life cycle in EVs but also in their end-of-life cycle, ex: for static applications such as UPS.

While the first-line gen of lithium-ion composition has LFP as a better and more robust offering, the second-line gen of chemistries is under research and development, to soon see the light of the day. These will only help to further escalate the growth of the EV Industry through better and superior products.