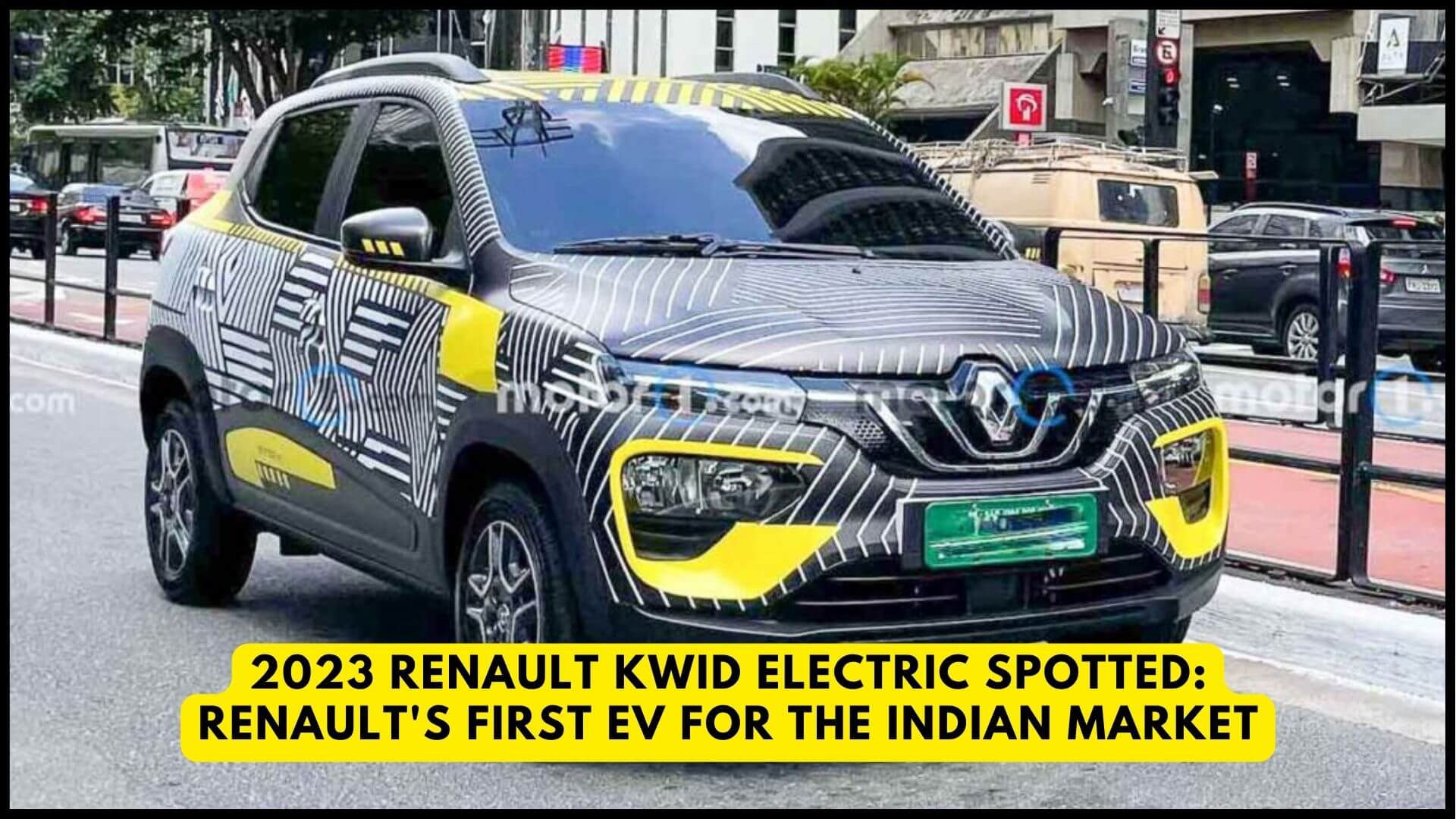 The 2023 Renault Kwid Electric has been spotted on the roads of Brazil ahead of its official launch in South America. Renault Kwid Electric, the model is already available for sale in China where it is known as City K-ZE. It will face direct competition from the Tata Punch EV rival in India.

Like other EV makers, Renault plans to enter the electric mobility space in several international markets. The company’s new electric car Kwid E-Tech has been touted to cater to the entry-level EV segment in several markets. 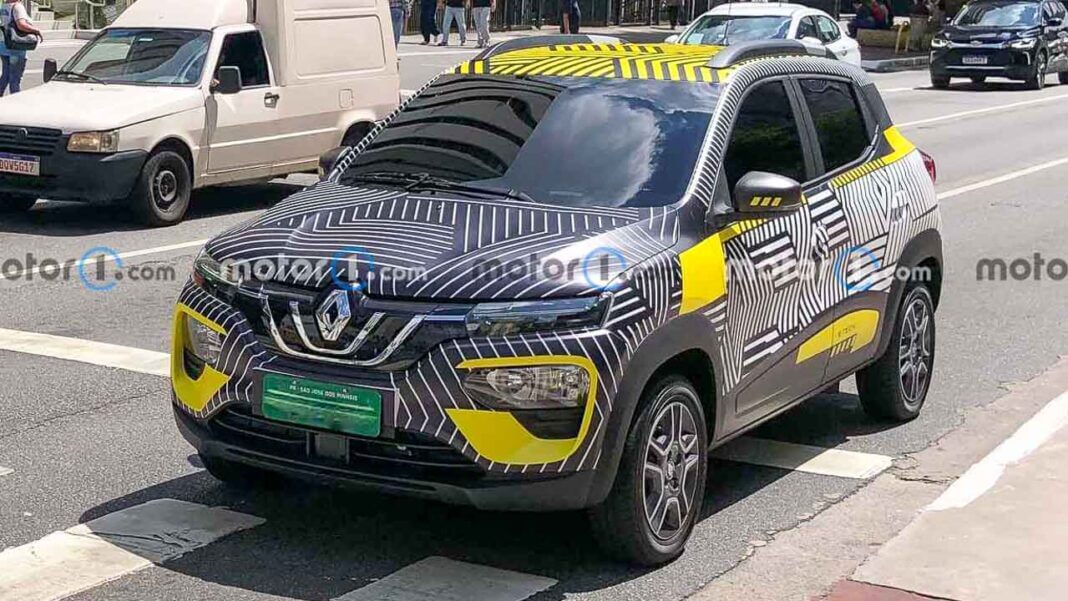 While there are no confirmed technical details on the Brazilian-spec Kwid EV, reports suggest that it will be equipped with a more powerful electric powertrain than the one introduced in Europe.

The latter is also a Kwid-based EV. The European electric hatch is powered by a 26.8 kWh battery pack that churns out 44 bhp and 125 Nm of peak torque.

It claims a range of 295km on a single charge as per WLTP Cycles.

In China, the K-ZE is offered with the same battery pack and offers a range of 271km (NEDC cycles). The relatively small battery size aided by the low kerb weight of 970 kg allows the battery unit to be charged at an accelerated rate.

Using a standard 7.4kW wall box AC charger, it takes four hours for the battery to fully regenerate. On the heels of the 2020 Auto Expo, Renault announced that it will launch the Kwid EV in India in the next two years. But so far it hasn’t happened.

If Renault Kwid Electric is launched in India, it will take on competitors like the upcoming electric cars like Tata Punch EV, Maruti EV, etc. 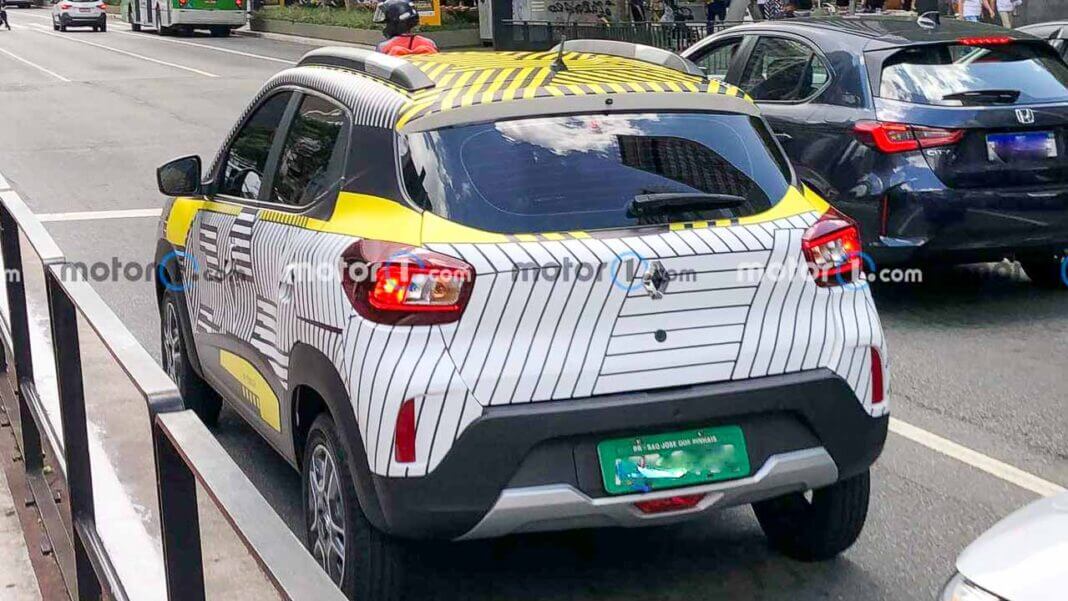 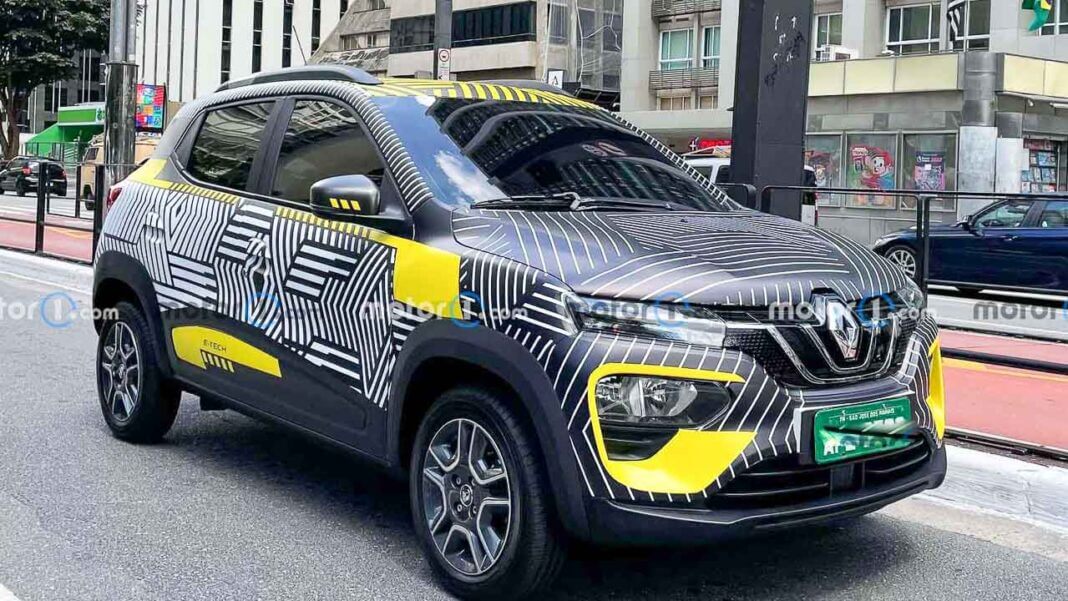 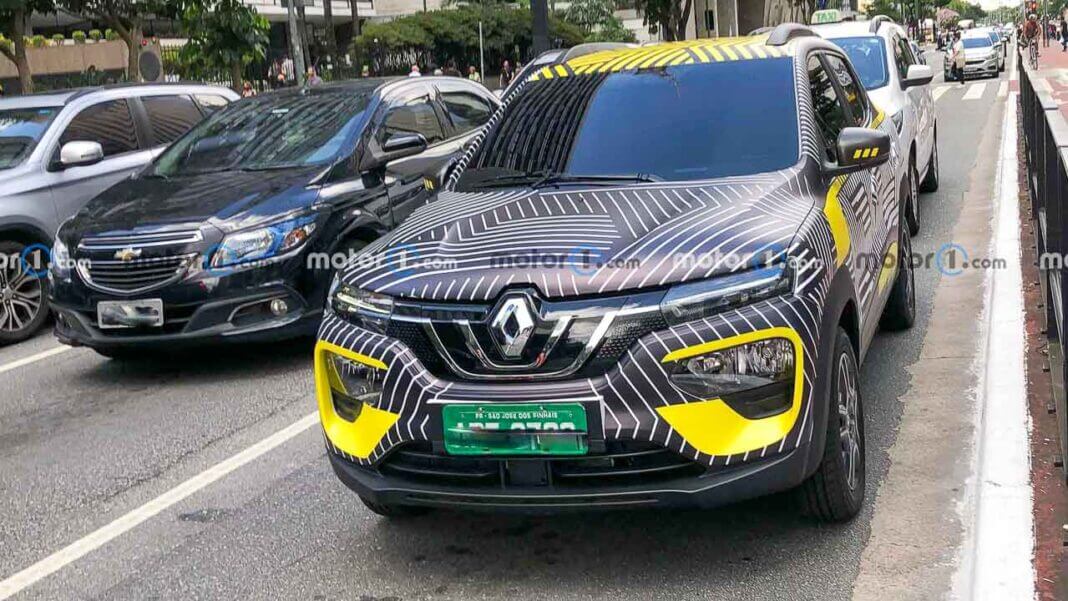